Zooming Into the Statehouse: Nursing Home Residents Use New Digital Skills to Push for Changes 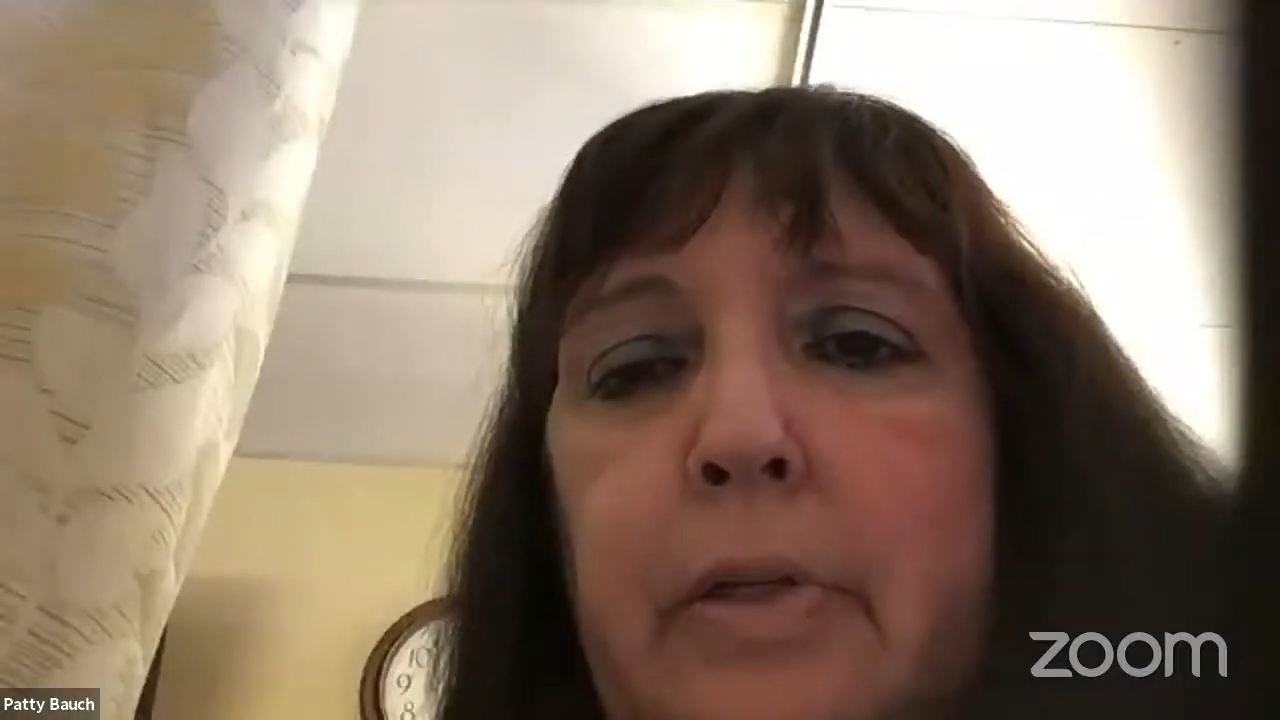 Patty Bausch isn’t a Medicaid expert, lawyer or medical professional. But she still thinks Connecticut legislators need her input when they consider bills affecting people like her — the roughly 18,000 residents who live in the state’s nursing homes.

With help and encouragement from Connecticut’s Long Term Care Ombudsman Program, Bausch signed up and testified remotely before a legislative hearing this year. Nursing home residents who have been using digital technology to reach out to family and friends — after the covid pandemic led officials to end visitation last year — could also use it to connect with elected officials once the legislature moved to remote hearings. Speaking into an iPad provided by the ombudsman’s office, Bausch testified without ever leaving her room at the Newtown Rehabilitation & Health Care Center, where she has lived since having a stroke three years ago.

After Bausch signed in to watch the hearing, a committee clerk signaled when her turn was next. She had the spotlight and just three minutes to make her point.

“At first it was a little intimidating because you want to make sure you don’t say the wrong thing,” said Bausch, who never testified before. The feeling quickly passed when she looked down at her notes. She explained why she supported a $12.50 raise in the $60 monthly allowance the state provides Medicaid residents to pay for personal items, such as toiletries, phone bills or even a greeting card. Her words reflected experience few other witnesses offered.

Mairead Painter, Connecticut’s long-term care ombudsman, frequently advises legislators and testifies at hearings, but she also urges residents to speak for themselves.

“I think that people underestimate the abilities that individuals have because of the [institutional] setting where they receive their long-term services and support,” said Painter. “Your opinions don’t go away because you had some sort of a medical event.” And not all residents are extremely elderly, frail or unable to communicate.

“For years, nursing homes were thought to be a place where people go to die,” said Jeanette Sullivan-Martinez, who has lived at the Pendleton Health & Rehabilitation Center in Mystic, Connecticut, since 2008. “But now these are places where people go to live to the best that they possibly can.”

She has testified in person and virtually as president of the Statewide Coalition of Presidents of Resident Councils. She has multiple sclerosis, limited movement in her arms and hands and is unable to walk. When she testified in person in 2019, she was accompanied by a nursing aide and made the hour-long trek to Hartford and back in a van that could accommodate her wheelchair. The ombudsman’s office covered her expenses. 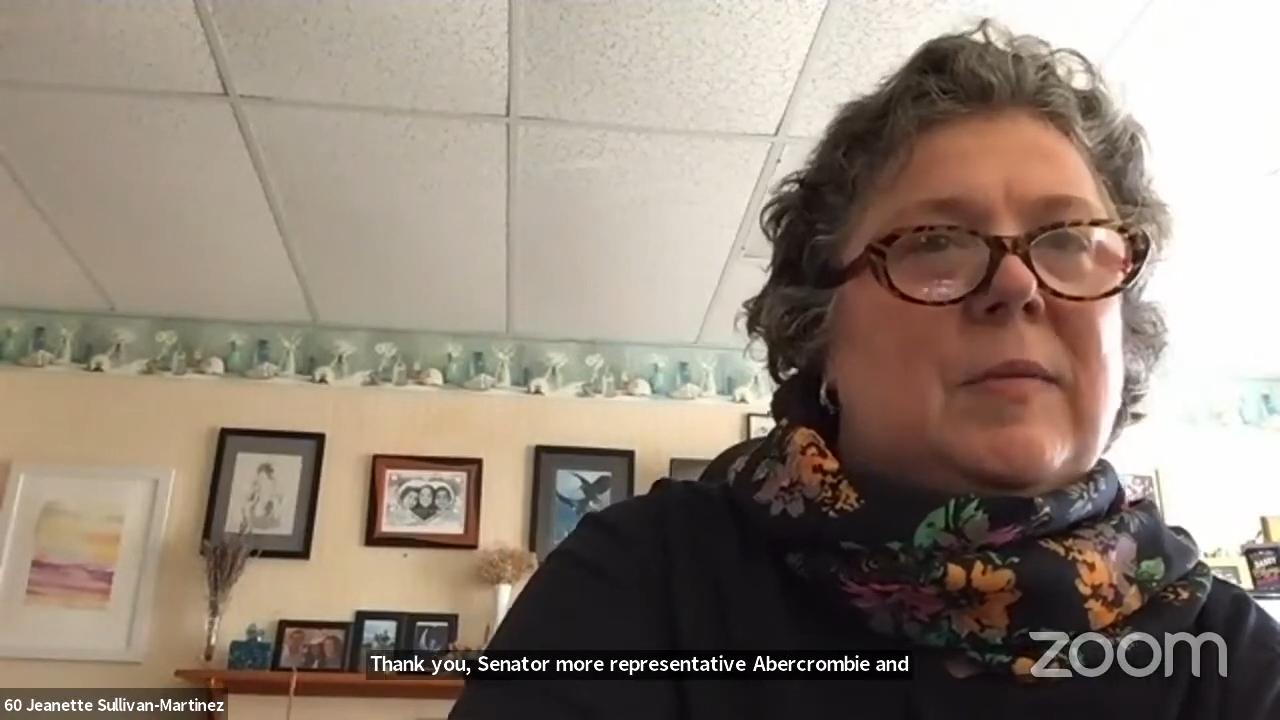 Before the lockdown, some people might have been able to testify over the telephone or submit written comments, but the only way to be seen and heard was to register in advance, travel to the capital, make your way to the hearing room and then wait your turn. Since everyone who signs up is allowed to speak, you could be waiting several hours, said Anna Doroghazi, Connecticut AARP’s advocacy director, who works closely with legislators and their staffs.

But when Sullivan-Martinez testified using her tablet this year, all she needed was someone to help her connect to the hearing from her nursing home room. With several dozen witnesses scheduled before her, she also made sure it was plugged in so the battery wouldn’t run down during the long wait.

“I am thrilled that I have the opportunity to use my voice for myself as well as for all of those other residents living in nursing homes that I represent, to be able to have a voice on issues that affect us,” she said.

The ombudsman’s website has a special “advocacy center” page to help residents and their families keep up with the latest legislative action and tips for participating in the law-making process.

During Painter’s regular Facebook chats with residents and their families, she provides updates on pending legislation and other news. In response to questions, she reviews the ins and outs of virtual legislative hearings. Doroghazi also has hosted a virtual intensive boot camp for resident council presidents about what legislators want to hear and how to tell their stories.

So far this year, nursing home residents have testified in support of legislation to improve staffing levels, create a designated “essential support person” with special visitation privileges, and allow “technology of their choice” in their rooms to communicate with whomever they wish, among other proposals. The latter passed unanimously in both chambers, said Doroghazi, “and we expect the governor to sign it into law.”

Rep. Anne Hughes, vice chair of the Joint Committee on Aging who also works in a nursing home as a social worker, said she would like the option for virtual testimony to be permanent.

A bill to do that has been introduced. Committees or public agencies holding hearings would be required to accept testimony from members of nursing home councils and family councils “in a manner and format that provides for the greatest input … via technology with audio or video capabilities.”

“The covid pandemic has definitely opened the way we do the people’s business,” said Hughes.