Public Opinion Is Unified on Lowering Drug Prices. Why Are Leaders Settling for Less?

Democrats and Republicans are crystal clear in polls that they want government to be allowed to negotiate down high drug prices. Americans pay nearly three times as much for drugs as patients in dozens of other countries. In the past two years, numerous Democratic candidates — including President Joe Biden — have campaigned on enacting such legislation. 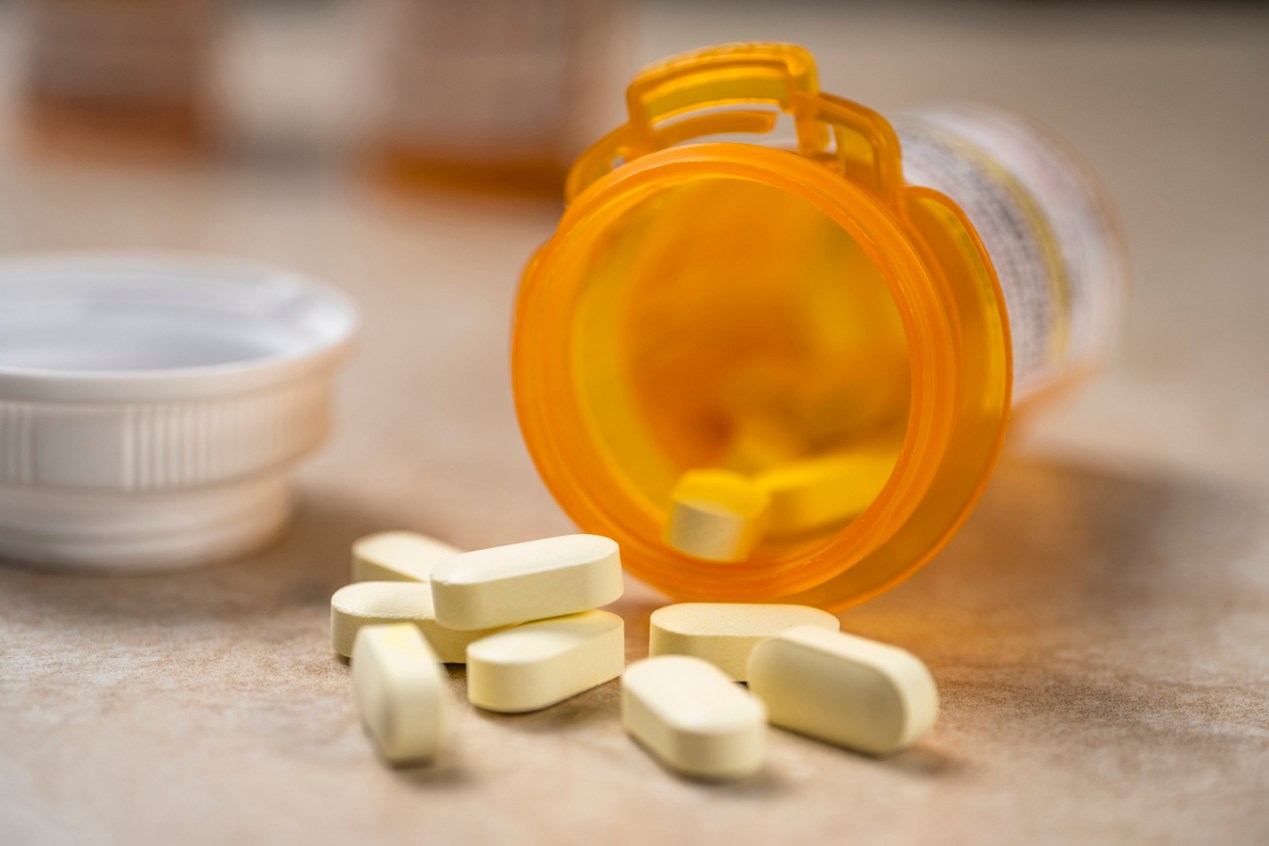 This year, the polling group at KFF asked respondents about support for drug price negotiations after giving them the commonly offered arguments, pro and con: On the pro side, lower prices mean people can better afford their medicines; on the con side, lower profits mean the possibility of less innovation and fewer new drugs. Large majorities supported the idea of Medicare negotiating with pharmaceutical firms to get lower prices for both its beneficiaries and people with private insurance: 83% overall, including 95% of Democrats, 82% of independents and 71% of Republicans.

Similarly, in recent polling funded by the Robert Wood Johnson Foundation, 84% of respondents said the government should be allowed to put limits on prices for drugs that save lives and for common chronic illnesses, like diabetes. (Funding from the foundation supports KHN’s journalism.)

No wonder groups linked to PhRMA, the pharmaceutical industry’s trade association, are blanketing the airwaves with ads featuring patients with serious illnesses who say that price negotiation would mean people would not get vital medicines and could die. Voters aren’t buying it: 93% of Americans and 90% of Republicans said they believe that drugmakers would still make enough money to develop drugs if prices were lowered, the KFF poll found. (KHN is an editorially independent program of the Kaiser Family Foundation.)

With public opinion so unified in our politically divided society, why are congressional Democrats settling on a menu of weaker, halfway measures to address the problem of sky-high drug prices?

The current proposal on drug prices in Biden’s Build Back Better spending package with support from Congress (so far) contains strong consumer protections — such as limiting out-of-pocket prescription drug payments for Medicare beneficiaries to $2,000 annually and limiting yearly price increases, which have long outpaced inflation.

But when it comes to allowing the government to negotiate better prices, the provisions are narrow, byzantine and distant. The government would identify 100 high-cost medicines and choose 10 for price negotiation annually, with those prices first taking effect in 2025. It could negotiate only on medicines that had been on the market for at least nine to 13 years, depending on the drug type.

There are many reasons the public’s strong view on this issue hasn’t translated to more forceful law.

While the idea of drug price negotiations is extremely popular, the benefits of such a program are diffuse — affecting patient pocketbooks here and there. And politicians generally don’t expect to be punished by voters for failing to deliver on this single issue.

On the other side, PhRMA regards drug price negotiation for Medicare as an existential threat to its business — potentially costing billions. It spent $23 million on lobbying in the first nine months of the year, on pace to surpass the previous record.

As public support for price negotiations has gained momentum in recent years, PhRMA’s campaign donations have been directed with surgical precision to the few sympathetic or moderate Democrats it needed on its side to prevent drug price negotiation being written into law.

Though Democratic Sen. Kyrsten Sinema of Arizona had made bringing down the cost of prescription drugs a central campaign issue in 2018, she helped block a more ambitious House proposal from moving forward that would have allowed Medicare to negotiate prices of 250 drugs and extend those prices to those with other types of insurance. She did so even though polling in her state showed 94% of Arizonans support Medicare negotiating cheaper prices. She received about $100,000 in campaign contributions from the industry in 2019-20, one of the leading congressional recipients.

Another hurdle is that Democrats have a thin majority in both houses of Congress and some key Democrats, such as New Jersey’s Sen. Bob Menendez and Rep. Scott Peters of San Diego, represent states or districts with many drug manufacturers. Thirteen of the world’s 20 largest manufacturers are located in New Jersey.

Menendez had long declined to say whether he supports Medicare drug price negotiation. He announced earlier this month that he would support the current limited Democratic proposal in a carefully worded statement that avoided endorsing the practice.

Finally, the image of the pharmaceutical industry has been at least somewhat burnished by its role in developing covid-19 vaccines and drugs, an accomplishment it has deployed this fall as an argument to head off price limitations. “The White House is trying to make it more difficult for our industry to continue the fight against this pandemic and plan for future health crises,” Stephen Ubl, president of PhRMA, said in a September statement.

Politicians and many health experts did their best to see the glass half-full in the plan put forward by the Democrats and the president. “It’s a far cry from what they do in other industrialized countries, but it’s a pretty good first step that would have been unimaginable five years ago,” said Dr. Aaron Kesselheim, a professor at Harvard Medical School, who studies drug costs. Senate Majority Leader Chuck Schumer called it “a massive step forward,” though he noted in the same breath that “many of us would have wanted to go much further.”

So would most voters, public surveys show.

Instead, the plan allows the Democrats to say they kept a promise, passing drug price negotiation, however meager. And the drugmakers get a distant, narrow program that is unlikely — at least for now — to drastically affect their nice profits.